What is the impact of motion picture communication? Does advertising effectiveness research need to be reoriented? Are reach and advertising pressure sufficient as metrics? Can transparency regarding advertising quality be increased?

With the first public screening of the ‘Cinématographe Lumière’ in the Indian salon of the Grand Café in Paris on December 28, 1895, a seemingly inconspicuous technical invention ushered in a new era of information transmission. This was the starting point for motion pictures – the cinema. Since then, images in moving form have advanced from a niche to the predominant channel – not only for information, but also for advertising or publicity. The development of television in particular meant a fundamental change for the media landscape. The next disruptive evolutionary step was the advance of the Internet. For motion pictures, the digital age meant an unprecedented variety of ways to track consumers on ‘click & tap’, putting the focus of the advertising industry on data and making sense of it. For example, newer channels such as TikTok are already giving a taste of what the new reality in media consumption could be.

The speed at which channels, forms of presentation and applications are emerging and changing is constantly increasing. The complexity of how motion picture work forces advertising industries to reflexively link impact post hoc to generated sales. But this hardly answers the question of the ‘why’ of the effect: Is the famous U.S. retailer John Wanamaker right after all with the claim that half of the advertising budget is wasted – unfortunately, one does not know which half? The answer to this cannot be found in simply rearranging metrics or recombining more consumer behavior data points. The fact is: the decision-making process for an effective and efficient media mix is becoming increasingly complex.

Contact prices and advertising pressure have always been the industry’s key figures – but the question remains: How can the qualitative impact of motion picture advertising be adequately captured? The goal is still to determine the return on marketing investment as precisely as possible. As a rule, this is done post hoc – one learns from experience. The sheer number of new channels, platforms and formats creates a complexity for advertisers that can hardly be qualitatively classified by conventional reach argumentation. This makes it difficult to compare the expected impact of motion picture across channels – which ultimately leads to the decision for or against an advertising channel being made according to the classic models of reach.

But how can an advertising contact be captured qualitatively? The strategies revolve around the common themes: Data, standardization and the promotion of one’s own, supposedly most lucrative channel. Private-sector studies are usually cited as the basis for the desired superior advertising impact, and these studies were often commissioned by the channel to be favored. This clouds the view of what is essential – the advertising impact.

Thus, a realistic assessment and true cross-channel comparison of the effectiveness of motion picture is left to heuristic models that seek to predict the future by means of experience and historical patterns. Contact quality is replaced by opinion – making the advertising market less transparent for all stakeholders. Existing methods only partially map the different media mechanics. While it seems intuitive that a commercial in the cinema is probably the higher quality contact compared to the same commercial on YouTube. In the price comparison, however, the principle ‘good = expensive’ thus prevails, which leads to the channel decision being strongly driven by the thousand-contact price (CPM). The increasing complexity of the media channels available for the playout of a spot makes this assessment enormously difficult. What is missing is a measure for the qualitative classification of a media contact.

The University of St. Gallen examines the green impact arrows (Own illustration).

But how can the industry agree on suitable criteria that allow statements to be made about the contact quality of a channel? It is clear that this undertaking raises questions that have not wanted to be asked in this way so far, as the answers contain potentially disruptive character for many a media channel.

Does advertising effectiveness research need to be reoriented here? This is precisely where the University of St. Gallen (HSG) would like to make a contribution. It has launched a project that has set itself the task of examining contact quality in greater detail. Here, the Institute for Marketing and Customer Insights is examining both the cognitive and affective impact of motion picture advertising – rather than pure sales figures. Together with partners from the digital industry, the cinema industry and some advertisers, the aim is to find out whether corridors for contact quality can be found. In principle, transparency regarding advertising quality is to be increased for both advertisers and channel operators.

It is important to emphasize that this is not about influencers of advertising quality such as creativity, social engineering, or messaging, but exclusively about channel-specific capabilities to anchor advertising messages with consumers. Brands want to better understand on which channels they are effectively and efficiently delivering their specific advertising objectives. Channel-specific cognitive absorptive power is key here and should help predict what advertising impact can realistically be expected. This can potentially assist in making certain predictions for advertising effectiveness. 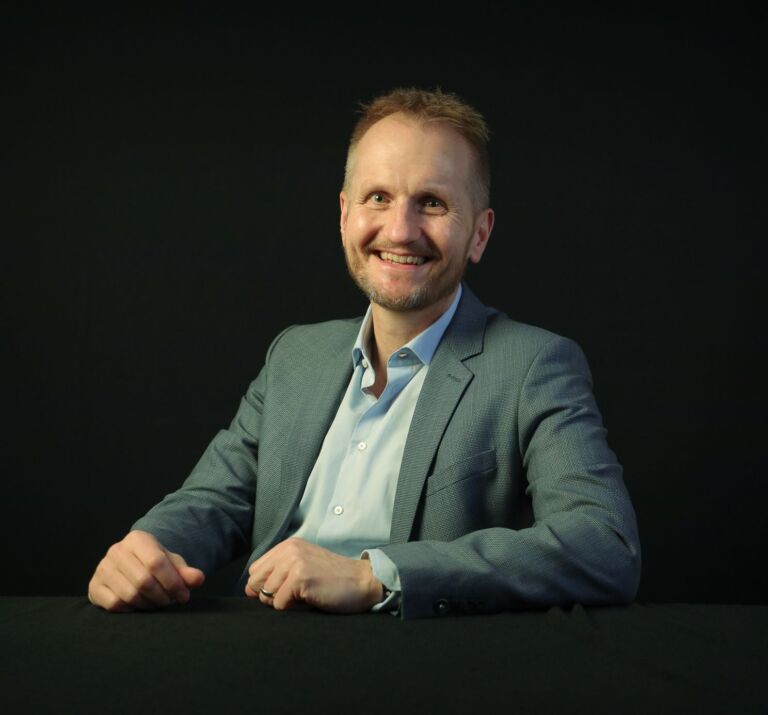 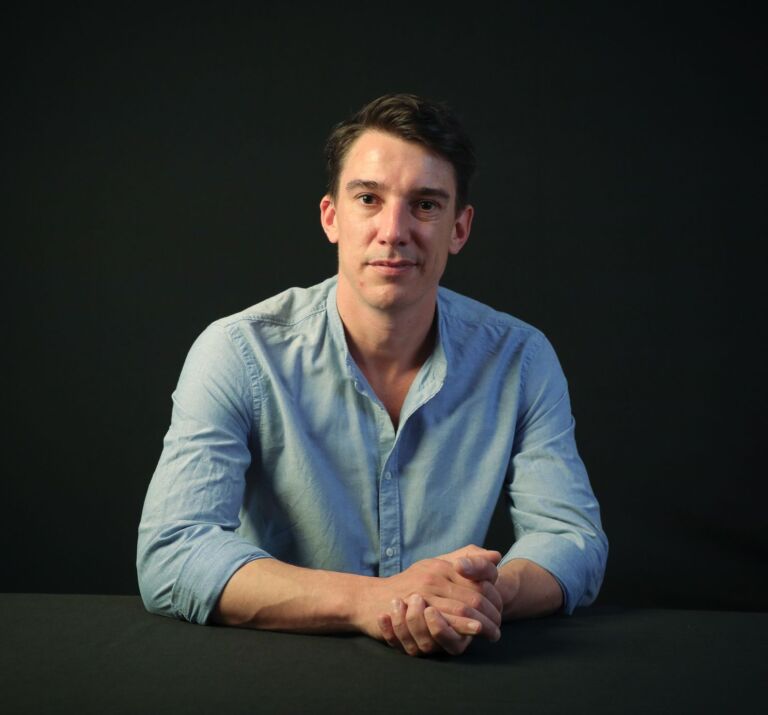